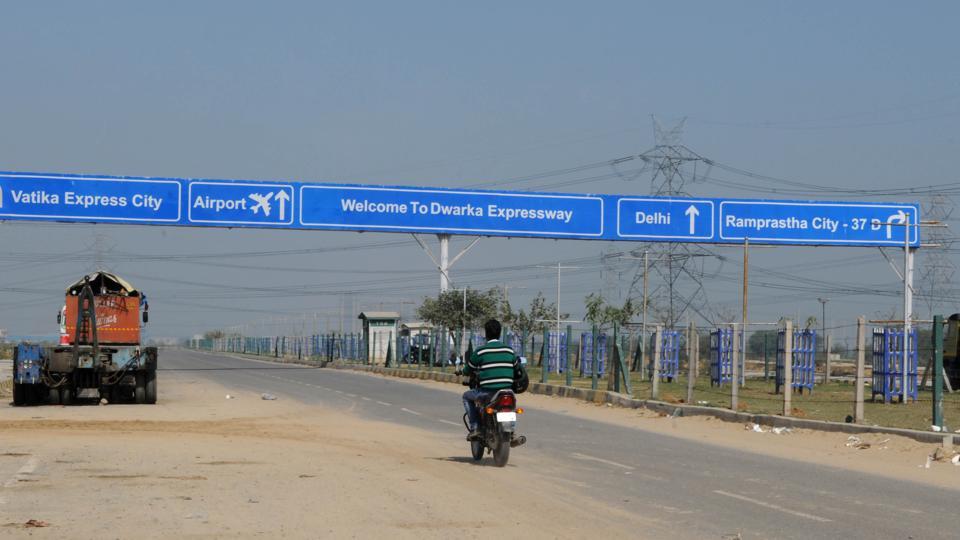 For the third time in the past two months, the residents of Sai Kunj and New Palam Vihar stopped work on the NPR (Northern Peripheral Road, popularly known as the Dwarka Expressway) elevated road, the National Highways Authority of India (NHAI) has been carrying out, on Saturday. They asked the workers of the NHAI-appointed contractor to leave the spot without carrying out digging work.

Earlier on February 1 and March 17, the residents had similarly stopped the work on the elevated road.

Rakesh Rana, a New Palam Vihar resident, said, “The NHAI has to first address our grievances. We told NHAI officials on Saturday to remeasure the 150-metre-wide stretch on the NPR at Sector 109/110 from the centre. They asked to leave 30-mt-wide green belts on both sides, and the 90-mt-wide motorable road at the centre as well, that the Haryana Shahari Vikas Pradhikaran (HSVP)  transferred to the NHAI in June last year for construction of the corridor. We have measured the objectionable portion of the NPR. While on one side, the green belt is 23-mt-wide, it is 37-mt on the other side. This is wrong and we will not allow it to happen.”

Besides, While building the 90-mt road last June, the HSVP made a curve near Sector 109/110, although in the original drawing it was straight. This caused resentments among area residents.“The curve with 17-mt deviation was made intentionally to provide adequate green space for the benefit of a private builder. Although, most importantly, the NHAI corrected the curve. Still a 7-mt deviation is existing on ground,” said Lokesh Sharma, another resident.

“We are conducting a measurement of the objectionable portion of the NPR on Monday. However, stopping work repeatedly is not fair on the part of residents,” said a senior NHAI official who is familiar with the overall matter.

Investing in a new housing project in Gurgaon can be very rewarding.

Investing in a new housing project in Gurgaon can be very rewarding.

These days property is increasing in Gurgaon. Investing in a luxury apartment in Gurgaon...
Continue reading
by admin surendra 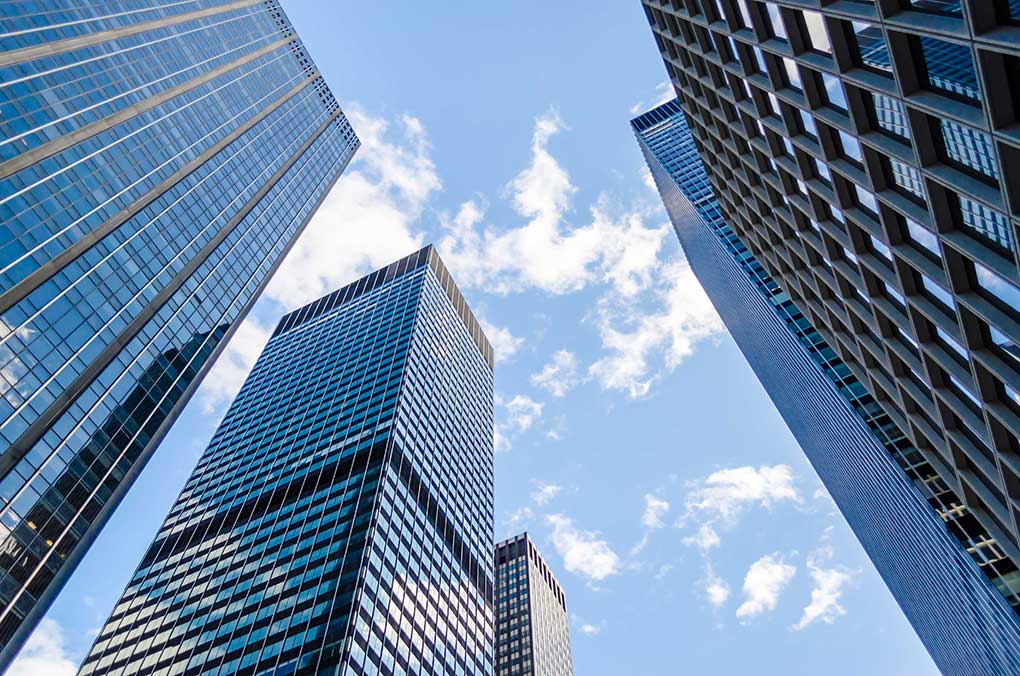 Real Estate… sounds interesting and gives us the notion of that sector which involves huge money....
Continue reading
by indiadeem 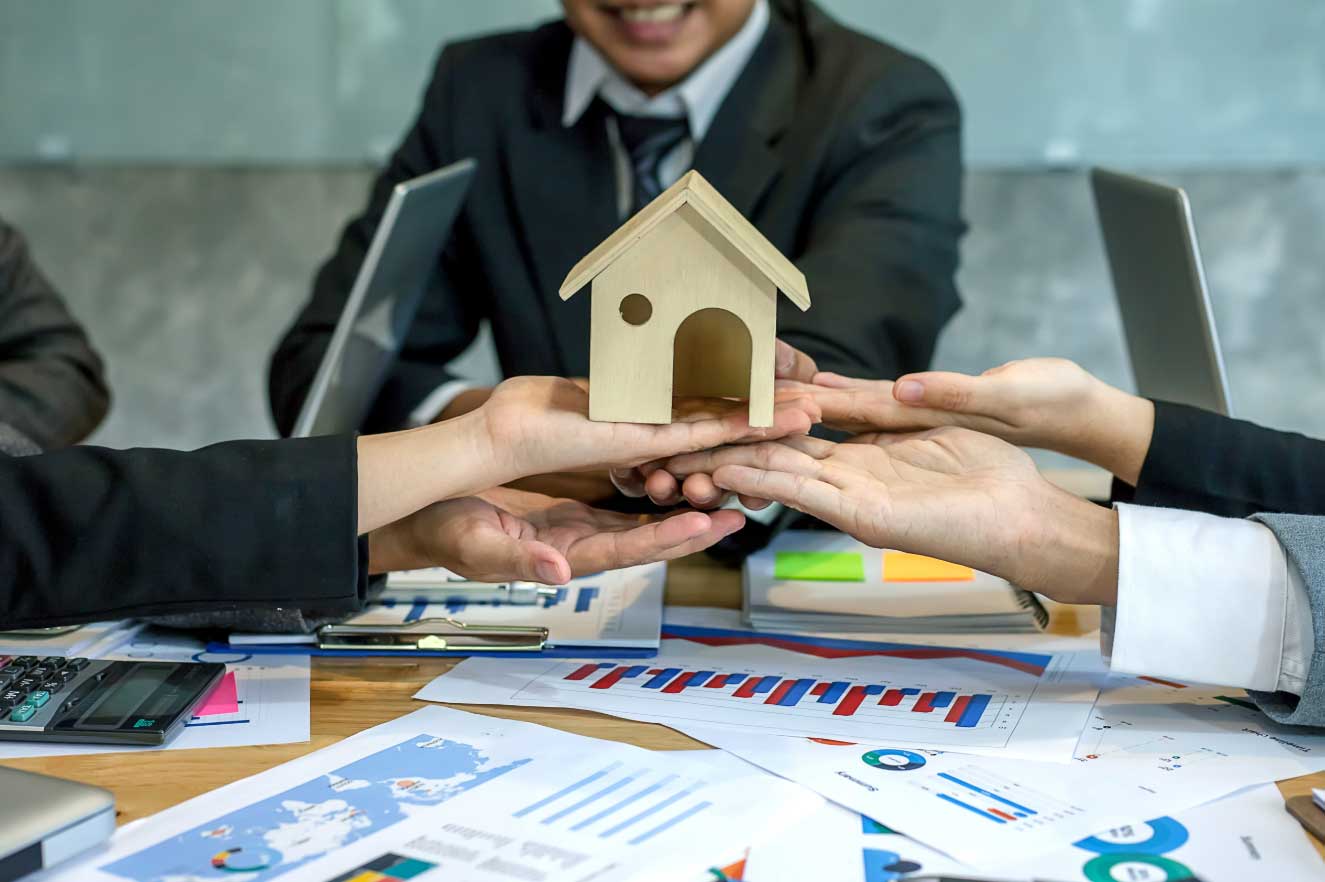 Real Estate Business has bright future. If you carry your real estate business wisely then it can...
Continue reading
by indiadeem

Please enter your username or email address. You will receive a link to create a new password via email.